Today I got to take a few pics of Jamie & family. Jamie is literally going to have baby #3 any day. We are so excited to meet baby boy!!

Jamie is SUCH a cute prego mama!!!! Here are some of my favorites.... 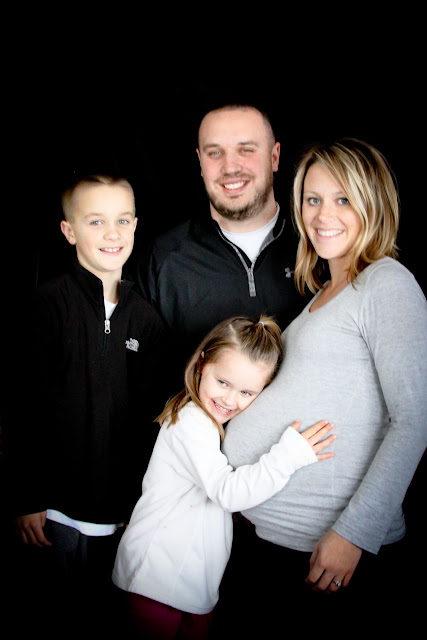 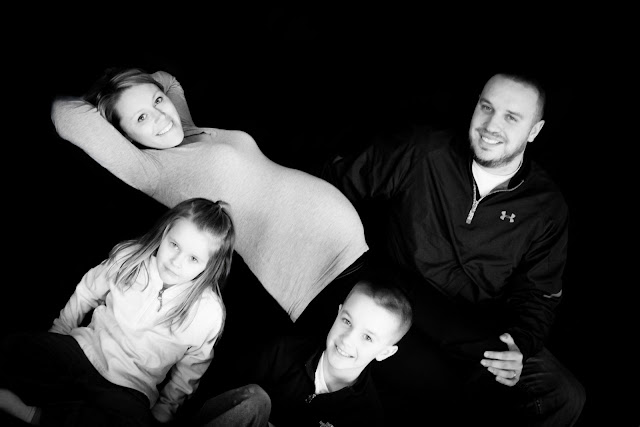 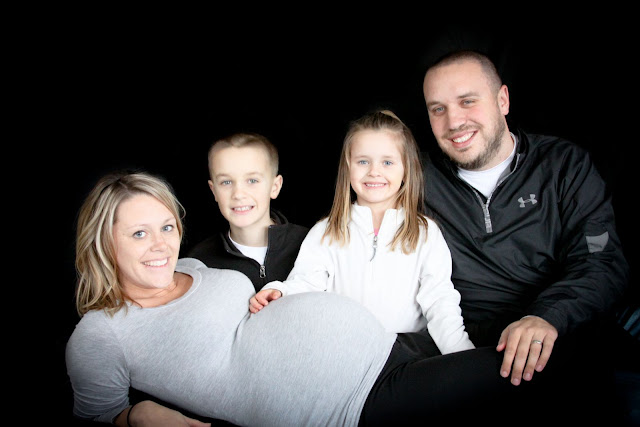 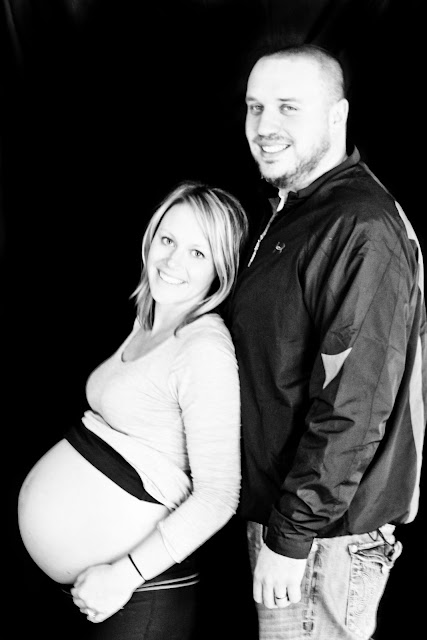 Love this one! Jamie has the perfect little belly. Isaiah and Ava look just like Jamie...like they all swallowed a basketball! I wonder why Tim didn't want to join in the fun?!?!? 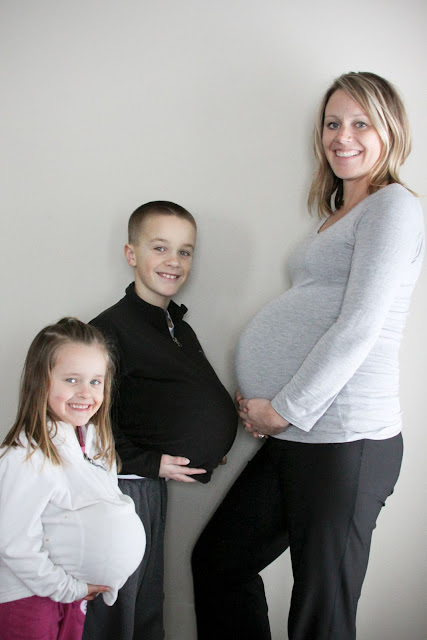 Curren just completed his last season of rec ball. It's SO crazy to think that next year he starts official middle school games. He improved SO MUCH this year. It's really starting to click for him and he enjoys it. He can get quite competitive and hates to lose, but overall it's fun. Now that Kyle switched to coaching high school boys, it's unreal to think that after just two more seasons he'll be on Kyle's team (seriously...can high school really be that close!?!?!?!).

I broke out the video camera for the last game, but of course, I can't find the cord to hook it up to the computer. Another day maybe! 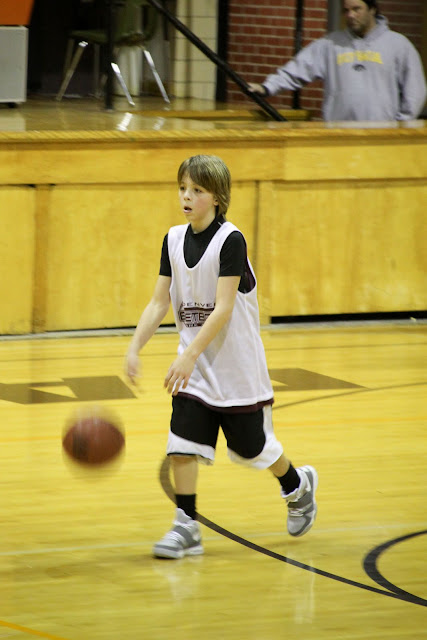 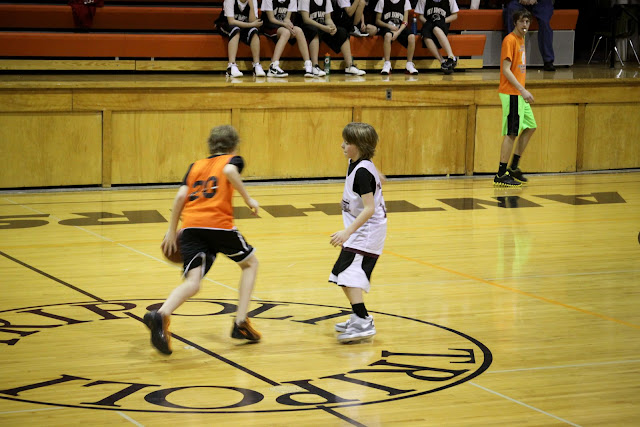 I think this pic is funny because NONE of the boys are looking at Kyle or the other coach during this timeout. Hopefully they were listening! :) 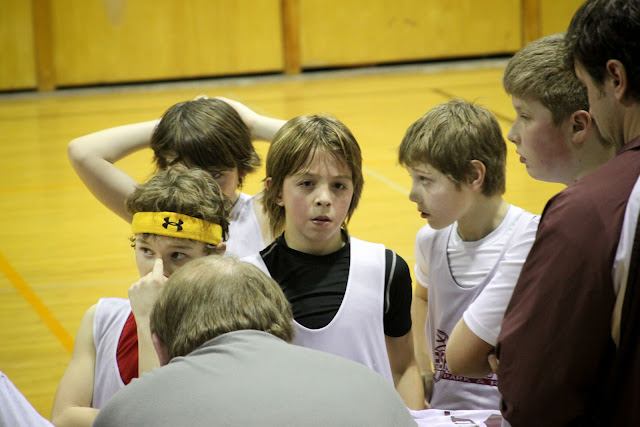 Now that basketball is over, our weekends are much more quiet. I really should get motivated to do SOMETHING, but the kids are just as content to have a low-key day (for now!). Works for me! 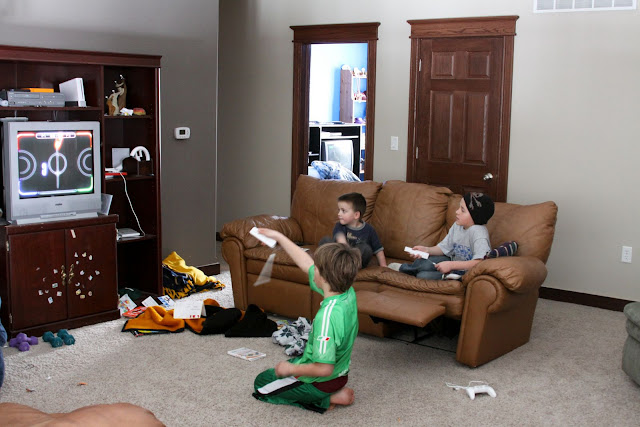 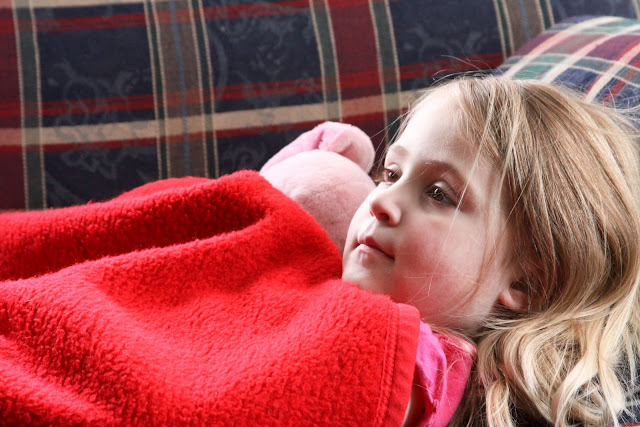 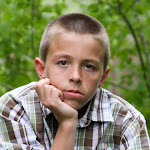 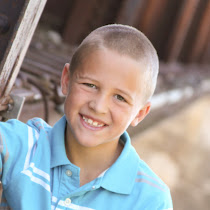 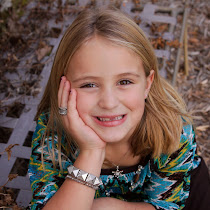 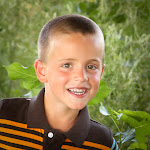 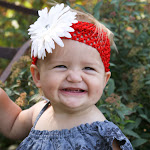 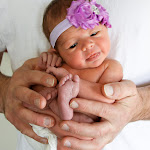 Some of My Favorite Blogs